This Tony Award-winning true-life musical phenomenon, “Jersey Boys,” goes behind the music and inside the story of Frankie Valli and The Four Seasons — from the streets of New Jersey to the Rock and Roll Hall of Fame.The story is told from each band member’s point of view and includes their legendary doo-wop hits with incredible harmonies.

The 2005 Broadway debut of “Jersey Boys” won four Tony Awards, including the Tony for Best Musical, as well as the Grammy Award for Best Musical Theater Album, and the Laurence Olivier Award for the Best New Musical. This international sensation has recently toured the country and will play a two-week run in Honolulu. 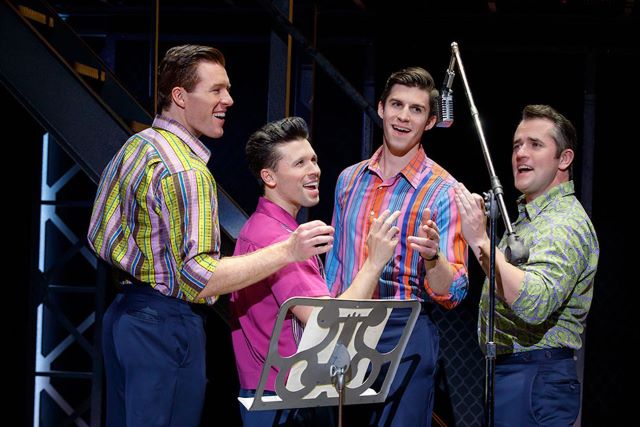