Rock and Roll Hall of Famers and the number-one selling duo in music history, Daryl Hall and John Oates will perform at the Blaisdell Arena, with special guest Henry Kapono.

From the mid-‘70s to the mid-‘80s,  Hall & Oates scored six number-one singles, including “Rich Girl,” “Kiss On My List,” “Private Eyes,” “I Can’t Go for That,” “Maneater,” and “Out of Touch,” from their six consecutive multi-platinum albums. The era would also produce an additional five Top 10 singles, “Sara Smile,” “One On One,” “You Make My Dreams,” “Say It Isn’t So,” and “Method of Modern Love.”

Daryl also wrote the Hall & Oats single, “Everytime You Go Away,” which singer Paul Young scored a number-one hit with a cover of the song in 1985. That same year, Daryl and John participated in the historic “We Are the World,” session as well as closing the Live Aid show in Philadelphia.

In 2014, they were inducted into the Rock and Roll Hall of Fame.

The band will also perform at the Maui Arts & Cultural Center on March 29.

Tickets are available at www.ticketmaster.com. 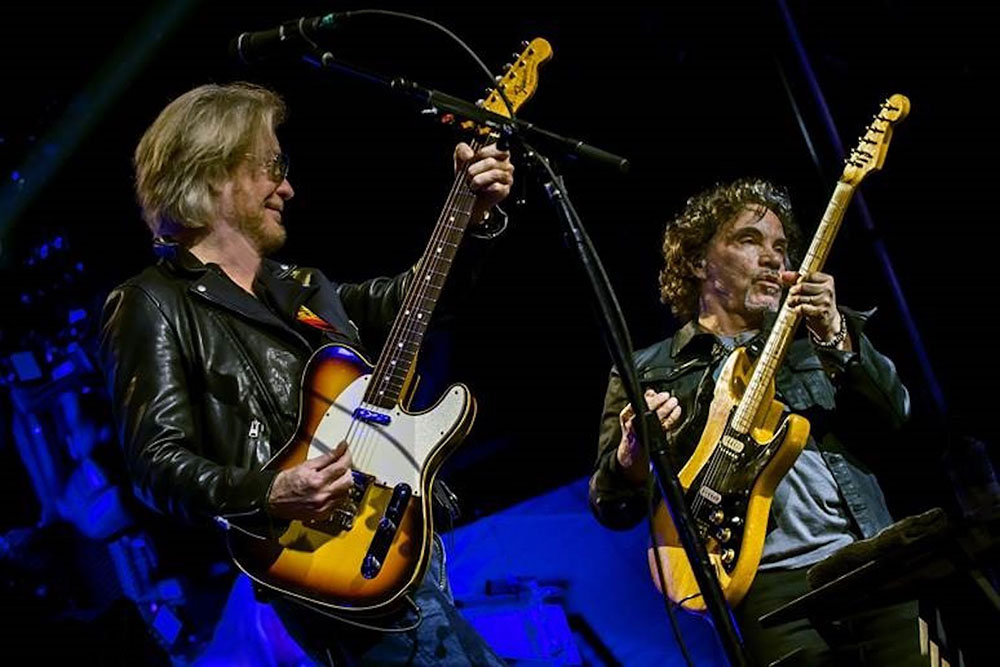