Known best for his role as Spence on “The King of Queens” for nine seasons, comedian, actor and writer Patton Oswalt will be live in Hawaii for a fun beginning to 2020 at the Hawaii Theatre.

Oswalt has appeared on television shows, including “Parks and Recreation,” for which he received a TV Critics Choice Award. He’s wowed audiences in television comedy specials, as well as on the big screen — film credits include “The Secret Life of Walter Mitty,” with Ben Stiller, and “The Informant,” alongside Seth Rogan. He voices for characters, including “Remy” the rat for Pixar’s Oscar-winning “Ratatouille” and is the narrator on ABC’s hit comedy, “The Goldbergs.”

In his Netflix special “Annihilation,” he addresses his own devastating loss and unexplainable situations while making it all painfully funny, earning him Grammy and Emmy nominations. Last year, Oswalt helped publish his late wife Michelle McNamara’s true-crime book, “I’ll be Gone in the Dark (which debuted No. 1 on the New York Times Best Seller List in March 2018) and he’ll executive produce the upcoming HBO docuseries based on the book about the Golden State Killer.

This talented comedian will perform in Hawaii for one-night only. 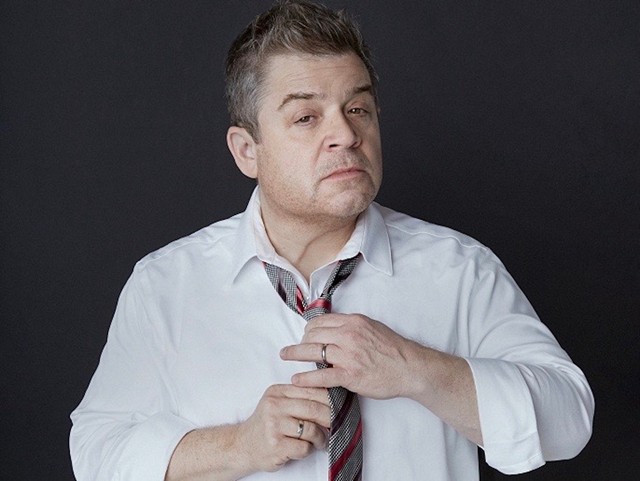