The Harry Potter Film Concert Series returns to the Blaisdell Concert Hall with “Harry Potter and the Goblet of Fire in Concert” on Saturday, Nov. 2 at 7:30 p.m. and Sunday, Nov. 3 at 4 p.m. The Hawaii Symphony Orchestra will perform the magical score live while the entire fourth film in the Harry Potter series plays in high-definition on a 40-foot screen.

In 2016, CineConcerts and Warner Bros. Consumer Products announced the Harry Potter Film Concert Series, a global concert tour celebrating the wildly popular films. Since the world premiere of “Harry Potter and the Sorcerer’s Stone in Concert” in June 2016, more than two million fans have enjoyed this magical experience from J.K. Rowling’s Wizarding World. By the end of 2019, the concert series will have debuted in more than 48 countries worldwide.

In this part of the story, Harry Potter is mysteriously entered into the Triwizard Tournament, a grueling contest among three wizarding schools, in which he confronts a dragon, water demons, and an enchanted maze only to find himself in Lord Voldemort’s grasp. Harry Potter, Ron, and Hermione face new adventures, all set to the award-winning musical scores performed live by the Hawaii Symphony Orchestra. 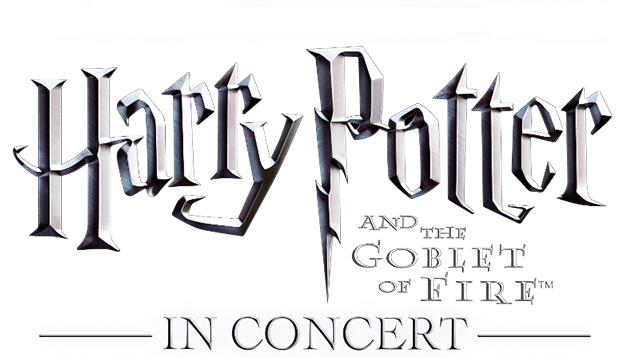