More than 98 percent of known animal species in the ocean are invertebrates — and all relatively unknown. “Spineless Wonders” at the Bishop Museum will offer an unprecedented look into the wonder and importance of marine invertebrates and their ocean environment.

Free from the constraints of having a spine and suspended in a world less influenced by the effects of gravity, marine invertebrates have evolved over millions of years into a vast array of spectacular forms and shapes. “Spineless Wonders” introduces visitors to these extraordinary creatures by presenting cutting-edge research being done by Bishop Museum and its collaborators in the ocean’s mysterious Mesophotic coral ecosystems.

The museum’s exhibit features photos by photographer Susan Middleton, who specializes in the portraiture of rare and endangered species, alongside a collection of marine invertebrates.

Spineless Wonders highlights scientists who have plumbed the depths to explore the unknown. And how Bishop Museum has served as a home base for these explorers. Attendees will also learn how Bishop Museum divers used manned and unmanned submersibles to explore Hawaii’s Mesophotic coral ecosystems at depths of 100 to 500 feet.

During this 10-year study, scientists found that deep coral reefs have twice as many species unique to Hawaii than their shallow-water counterparts, and discovered the largest unbroken coral ecosystem of its kind recorded to date, extending more than three square miles. 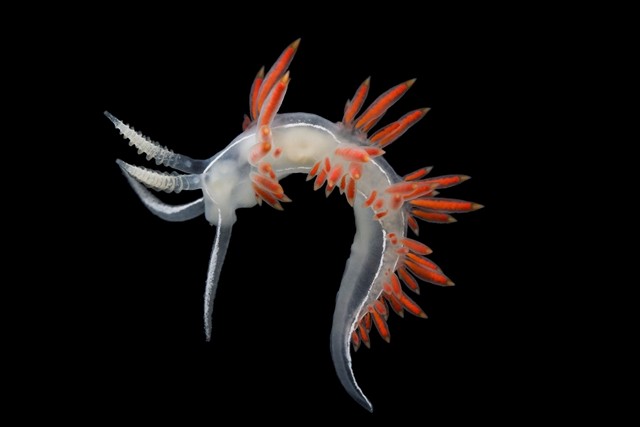