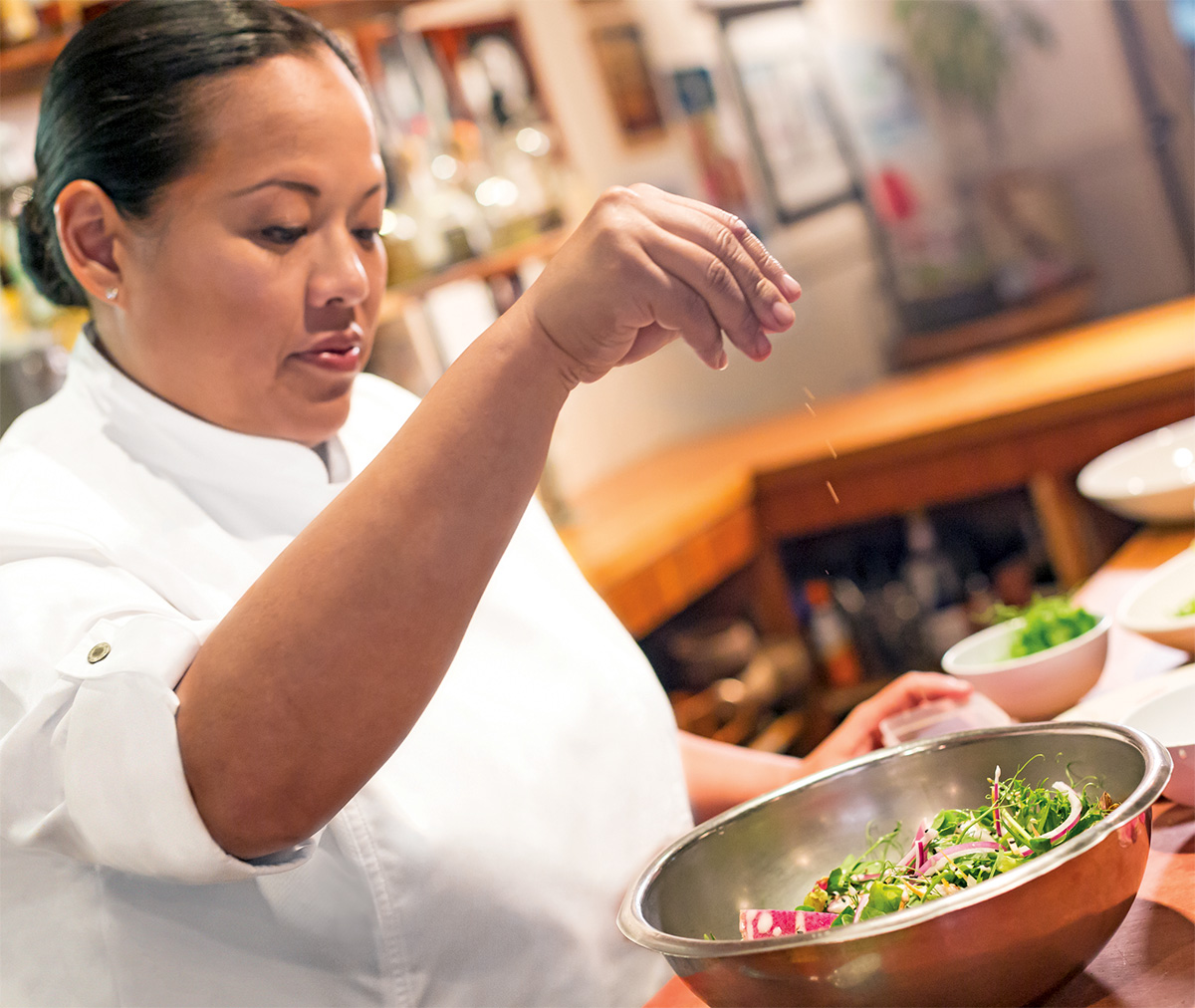 Our Executive Chef Lee Anne Wong is the chef and owner of Koko Head Cafe in Honolulu, Hawaii. A native of Troy, New York, Wong graduated from the International Culinary Center (ICC), formerly known as the French Culinary Institute, and began her culinary training at Marcus Samuelsson’s Aquavit before playing an integral role in the opening of Jean Georges Vongrichten’s Chinese concept, Restaurant 66.

Wong has also been featured on numerous food television series such as "Iron Chef America," "Chopped," "Chopped Junior," and as a regular commentator on the series "Unique Eats," in addition to starring in her own web series "The Wong Way to Cook" on bravotv.com and the Food Network one hour special "Food Crawl with Lee Anne Wong."

In late 2013, Wong moved from New York City to Honolulu where in 2014, she debuted Koko Head Cafe – an island style brunch house in the Kaimuki neighborhood – to popular acclaim, with Wong recognized on the cover of Honolulu Magazine, as well as in Bon Appétit, Food and Wine Magazine, Honolulu Star-Advertiser and Huffington Post.

Wong released her first cookbook, Dumplings All Day Wong, in August 2014. Chef Wong continues to expand her brand across the globe, joining the culinary team for Hawaiian Airlines in 2015, and debuting Sweetcatch Poke in NYC in the fall of 2016. 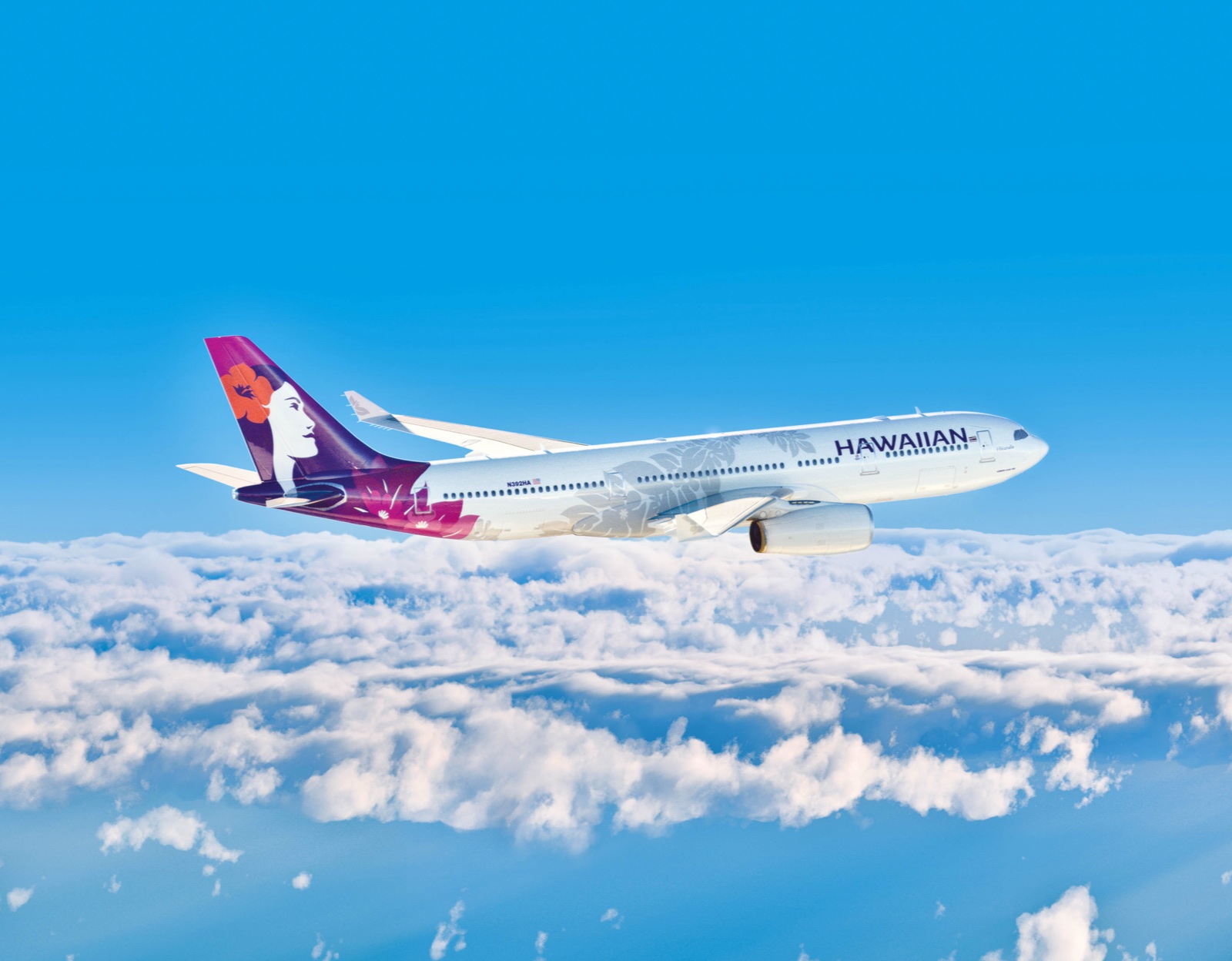 Experience Chef Lee Anne Wong's regional and global fusion cuisine in our Premium Cabin. She will design and oversee our meal program for First Class guests on domestic flights and Business Class and Main Cabin guests on international flights. 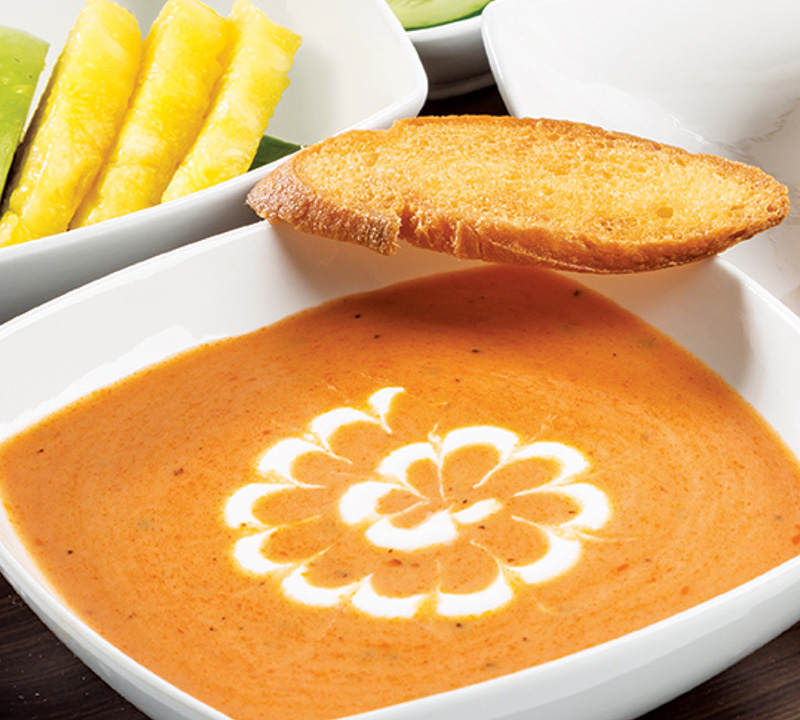 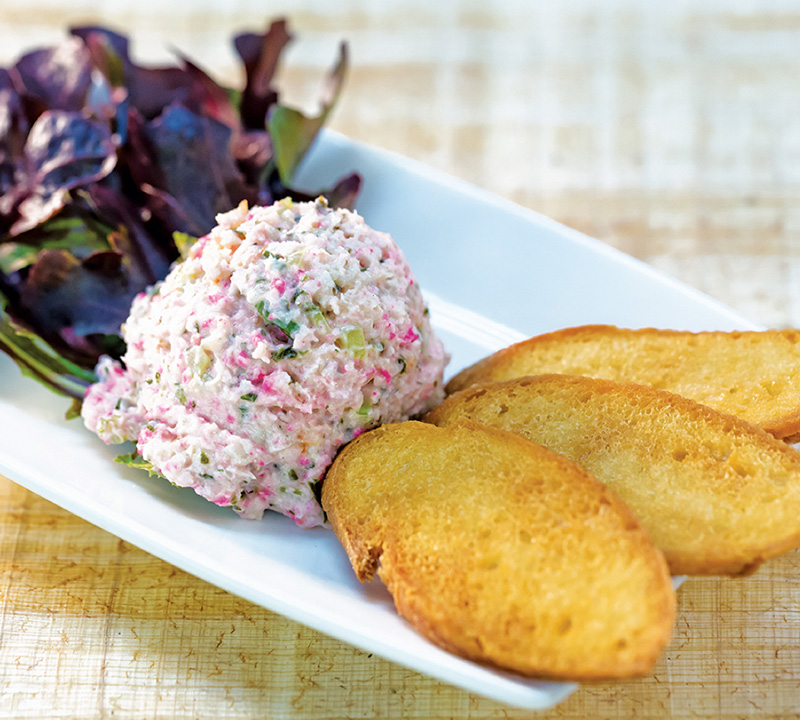 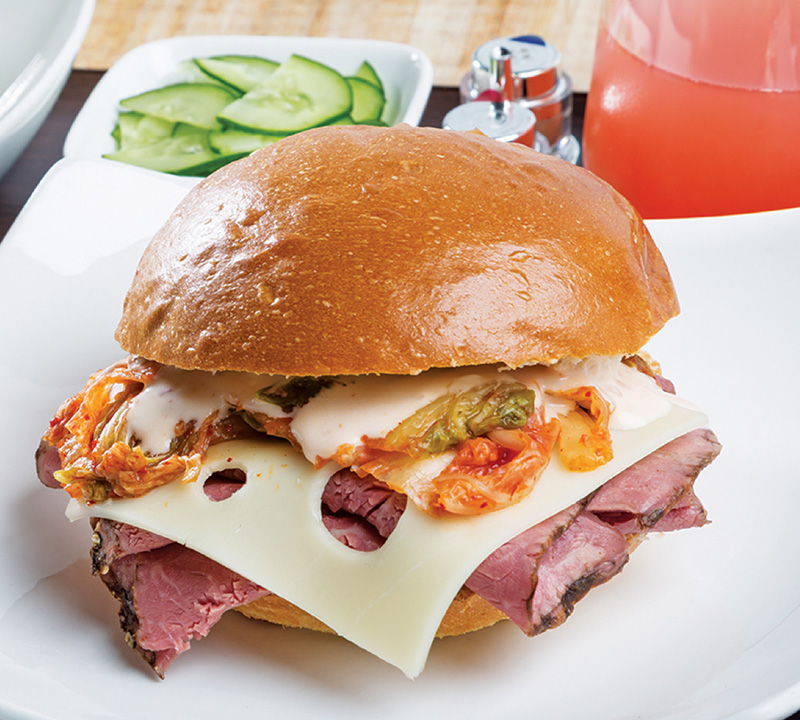 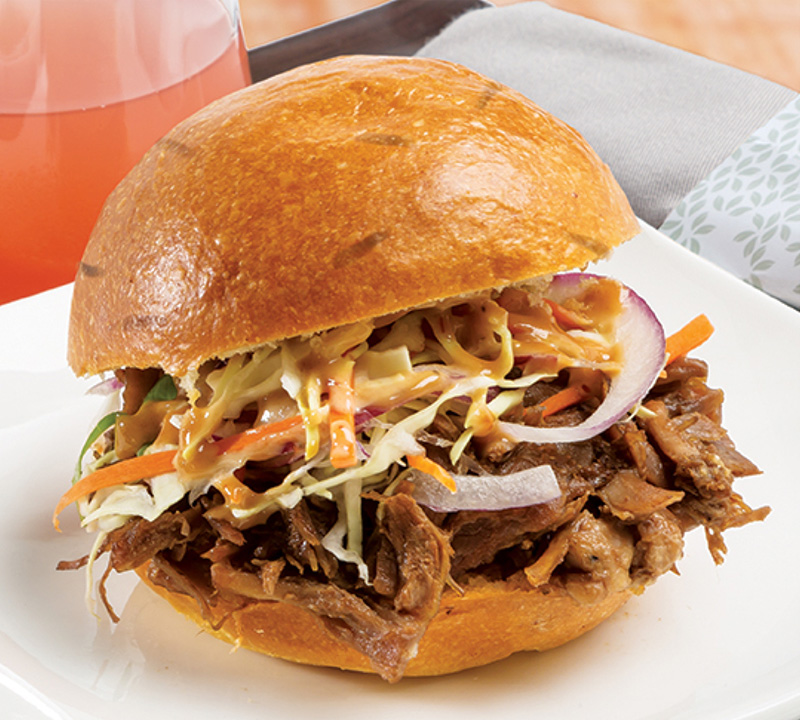 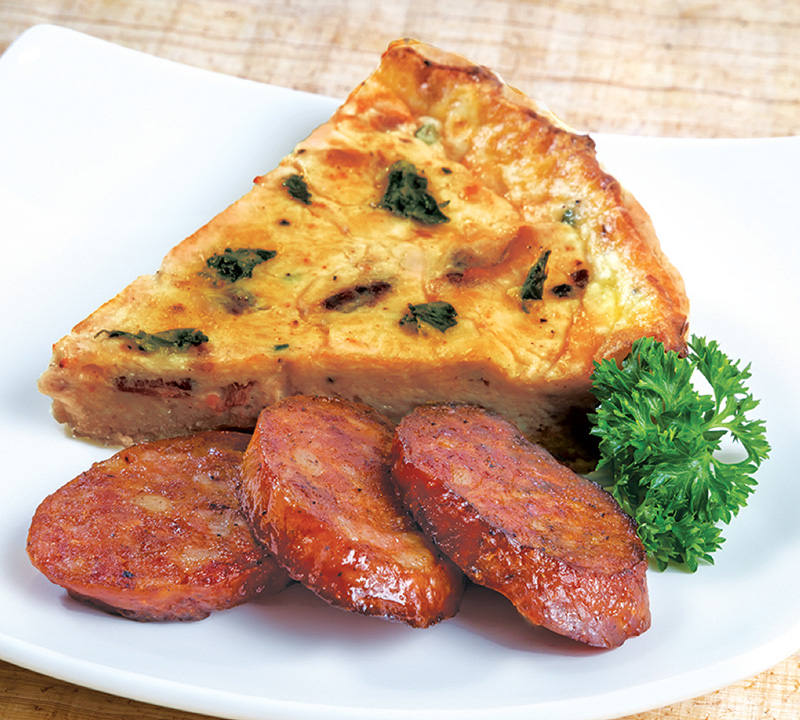 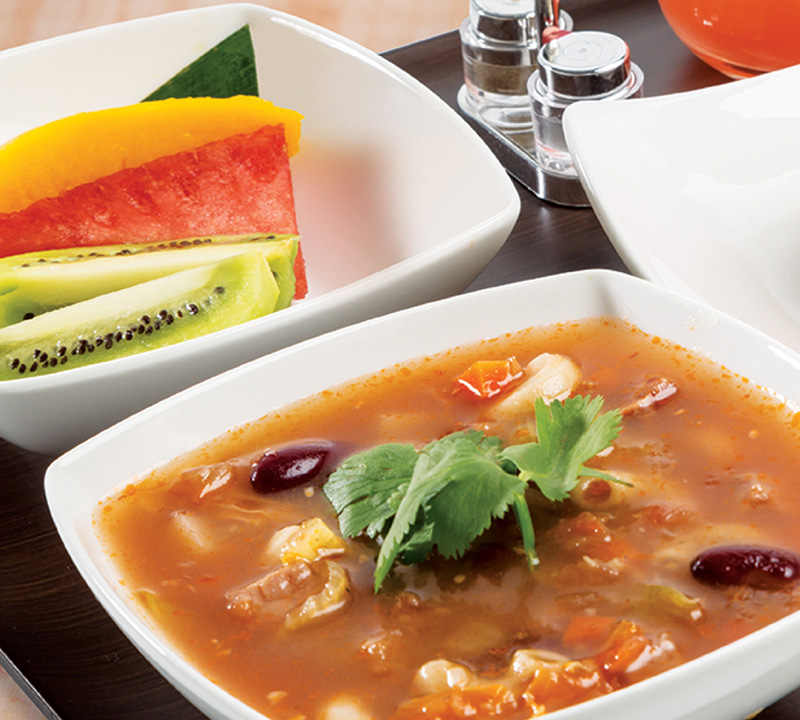