The tree’s unmistakable pompom blossoms — lehua — are most often a brilliant red.

This is not a story of death and loss, but a story of strength and grit. It’s a story about resilience and growth. Despite its struggle in recent years, the story of ohia lehua (Metrosideros polymorpha) is about life.

It is why Gov. Ige, in a ceremony earlier this year, knelt in his dress slacks and planted a young ohia tree on the grounds of the governor’s residence, Washington Place. The image of a tending gardener, Ige patted and smoothed the loose soil around the ohia’s thin trunk before a small crowd, who’d gathered in recognition of a new law designating the ohia lehua as the official endemic tree of Hawaii.

Addressing the crowd, Ige explained that the ohia lehua is a symbol of Hawaii, that the tree makes up 80% of our native forests, and that it had been in a grave condition over the last several years. Rapid Ohia Death (ROD), a fungal disease, had killed more than one million ohia trees on Hawaii Island, alone, and continued to be a threat to the species throughout the Islands.

“Providing this recognition for ohia,” he said, “will help spread the message about how important this species has been, and will continue to be, to life in Hawaii.”

Beginning in 2014, a pair of fungal pathogens called Rapid Ohia Death (ROD) were found to be infecting and killing ohia on Hawaii Island at very high rates. Over the course of months, the fungus spreads inside the tree, cutting off the tree’s inner flow of water. The tree’s leaves and crowns wilt and brown. To this day there is no known cure for the disease, nor has a method of eradication been discovered. 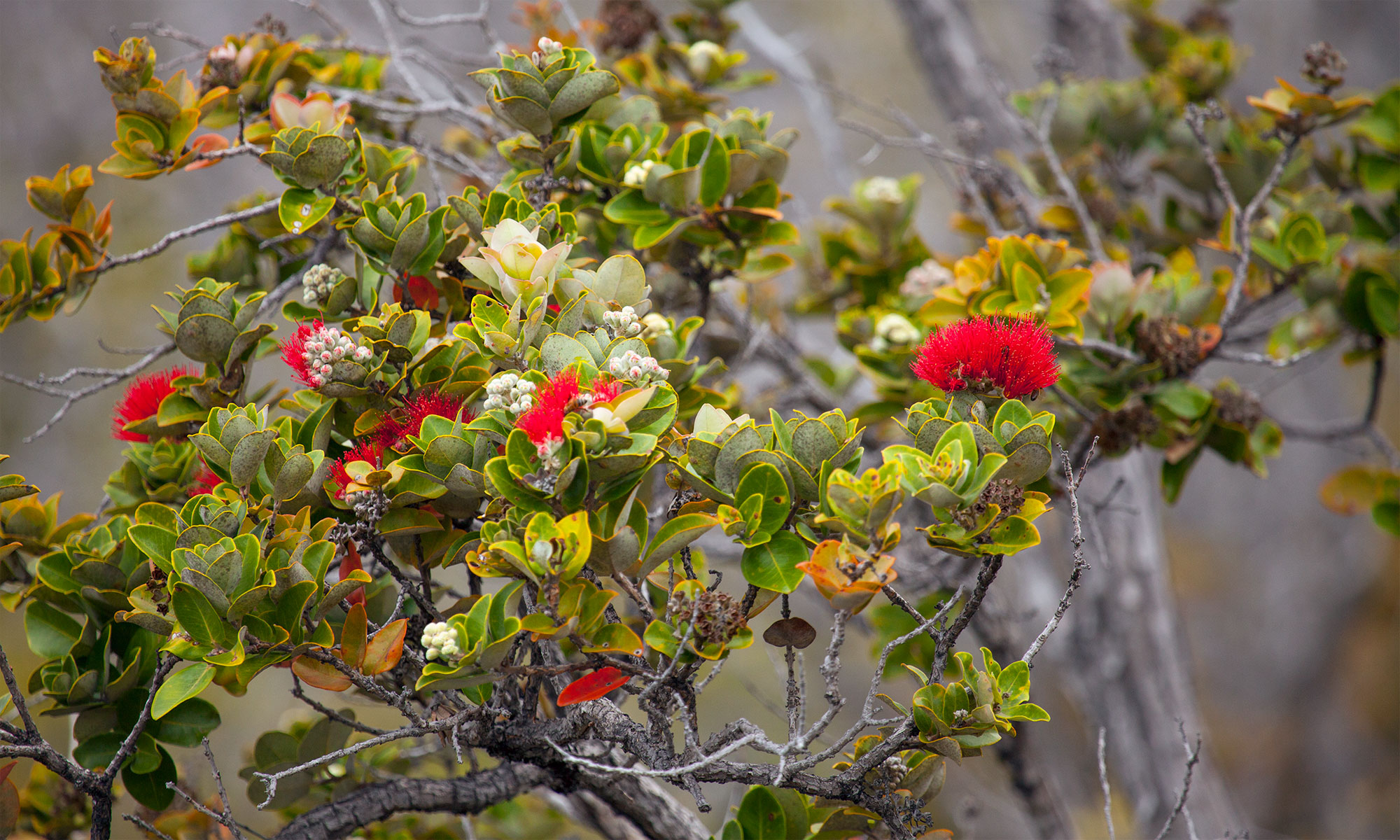 Ohia lehua is the most common endemic Hawaiian tree, making up 80% of the Islands' native forests.

Ohia lehua forests make up roughly one million acres across the Hawaiian Islands and can be found in locations as varying as low coastal lands and dry alpine regions. Ohia is among the first to grow from the basalt of recent lava flows and from the rich soils of the Islands’ oldest regions. It is an extremely diverse species, appearing 60 feet tall in tropical forest climates, yet as a diminutive shrub in the dry, high-elevation regions. Its unmistakable pompom blossoms — lehua — are most often a brilliant red, but they can also show in warm yellow and soft pink.

Due to its abundance, Hawaii’s earliest settlers made great use of ohia. Its wood was used to fashion tools and weapons, kapa beaters, poi pounding boards, and erect structures and enclosures. The bark, young leaf buds, and flowers were used medicinally. Ohia lehua has strong cultural associations with Pele, perhaps owing to fiery red and yellow lehua. But it also has strong connotations to rain. 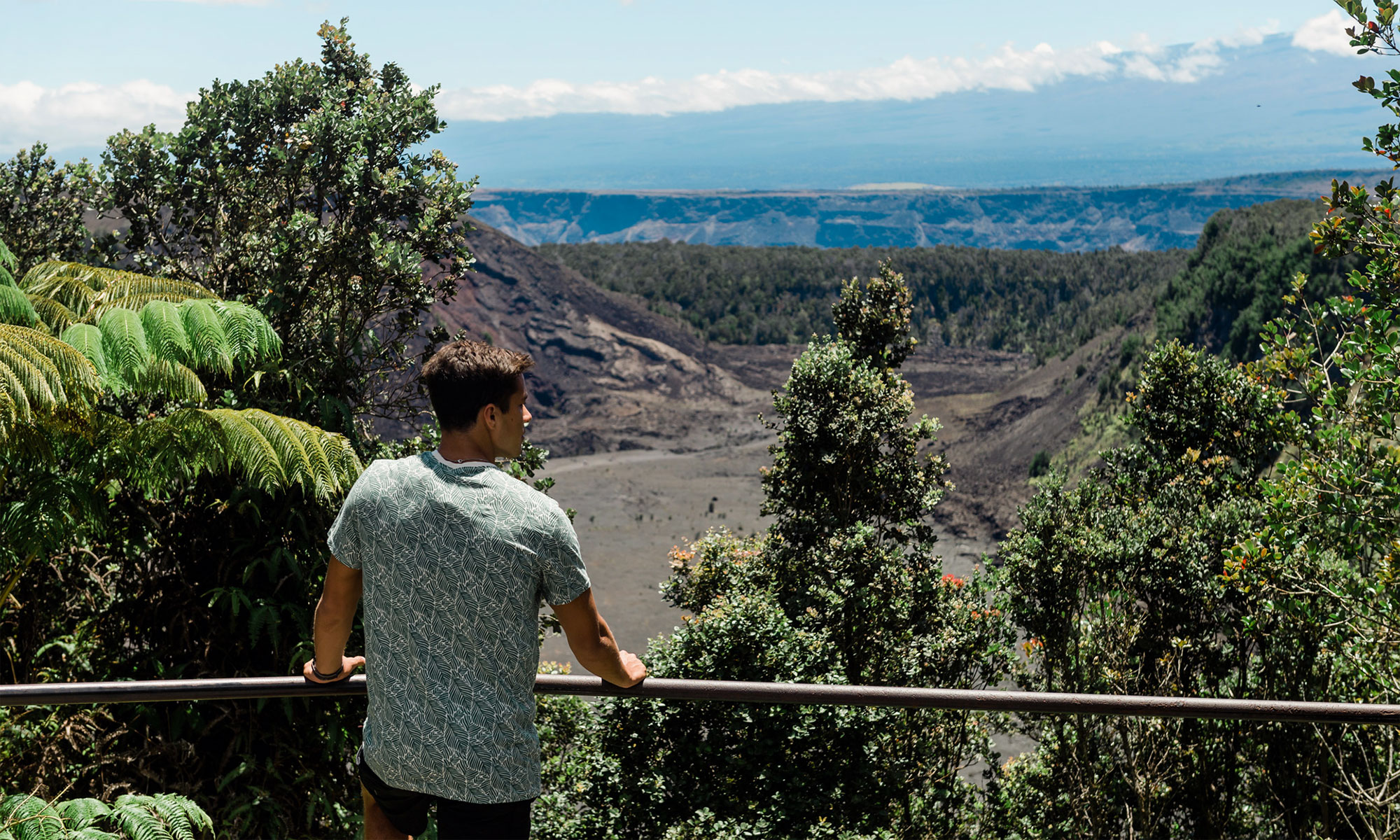 The story of Ohia and Lehua

As it goes, the story of Ohia and Lehua is a story about love and jealousy. Pele, the fire goddess, had been smitten by an attractive man named Ohia. However, Ohia was already in love with a woman named Lehua. Blinded by jealousy, Pele decided that if she could not have Ohia, no one could have him, and transformed the man into a gnarled, scaly tree. When asked to undo what she’d done, Pele refused. Lehua sought help from her aumakua (ancestral gods). However, the aumakua instead transformed Lehua into the red blossom of the ohia tree, forever linking the lovers. Picking the tree’s flowers causes rain because the lovers are being separated.

When I was growing up, my family would camp at Namakanipaio in Hawaii Volcanoes National Park. One evening, my brother and I wandered the trails that twisted through the ohia forest just north of the campgrounds, gathering firewood and taking in crisp air and breathtaking view of Maunaloa. On the way back to the campsite, we stopped to admire a large lehua blossom and dared each other to pick it from the tree. It is said that if the lehua is picked, it brings rain. We stood there, playing a game of cosmic chicken, which we both eventually lost, whether out of fear or reverence for the story of ohia lehua, it wasn’t clear at the time. It was probably a little of both. 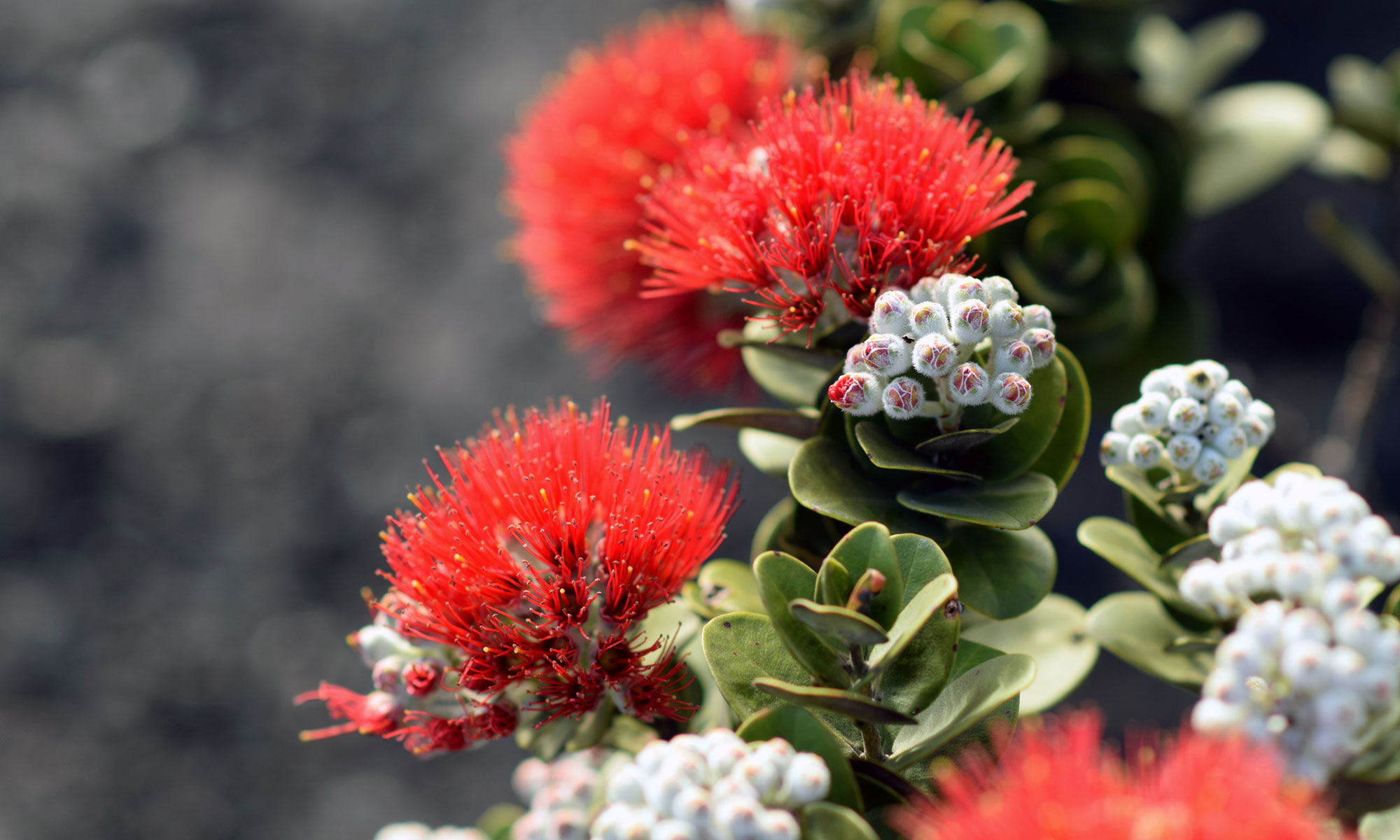 You can help prevent the spread of Rapid Ohia Death and ensure future generations will enjoy this endemic tree.

Facing the future of ohia lehua

Though it may seem dire, there are many things both residents and visitors can do to prevent the spread of ROD and save the ohia lehua. Here are five things you can do right now to ensure that future generations will enjoy this symbol of Hawaii: