Omiyage translates as “souvenir,” but it doesn’t refer to things you buy for yourself as mementos from a trip. Rather, it means gifts you bring back for friends, relatives, neighbors and coworkers. Japanese immigrants who came to work on Hawai‘i’s sugar plantations in the mid-1800s brought their traditions with them, including the giving of omiyage. It is a practice many kama‘āina have adopted, even those not of Japanese descent. Giving omiyage is an expression of aloha, a way of showing gratitude and goodwill.

Above: A selection of omiyage souvenir snacks in Akihabara, ranging from cookies to cakes. In Japan, gift boxes are available all over the country. Photo credit: Getty images


The omiyage custom supposedly began centuries ago when people in Japan made long pilgrimages to Shinto shrines. They were expected to bring back charms, sake cups and other religious objects for their families, the belief being that those items carried the same blessings the worshippers had received from the gods at the shrines.

Shopkeepers near the shrines also began selling local products for the faithful to take home to their loved ones. These products were called miyage, meaning “gift.” The honorific prefix “o” was added, explaining the origin of the word omiyage. 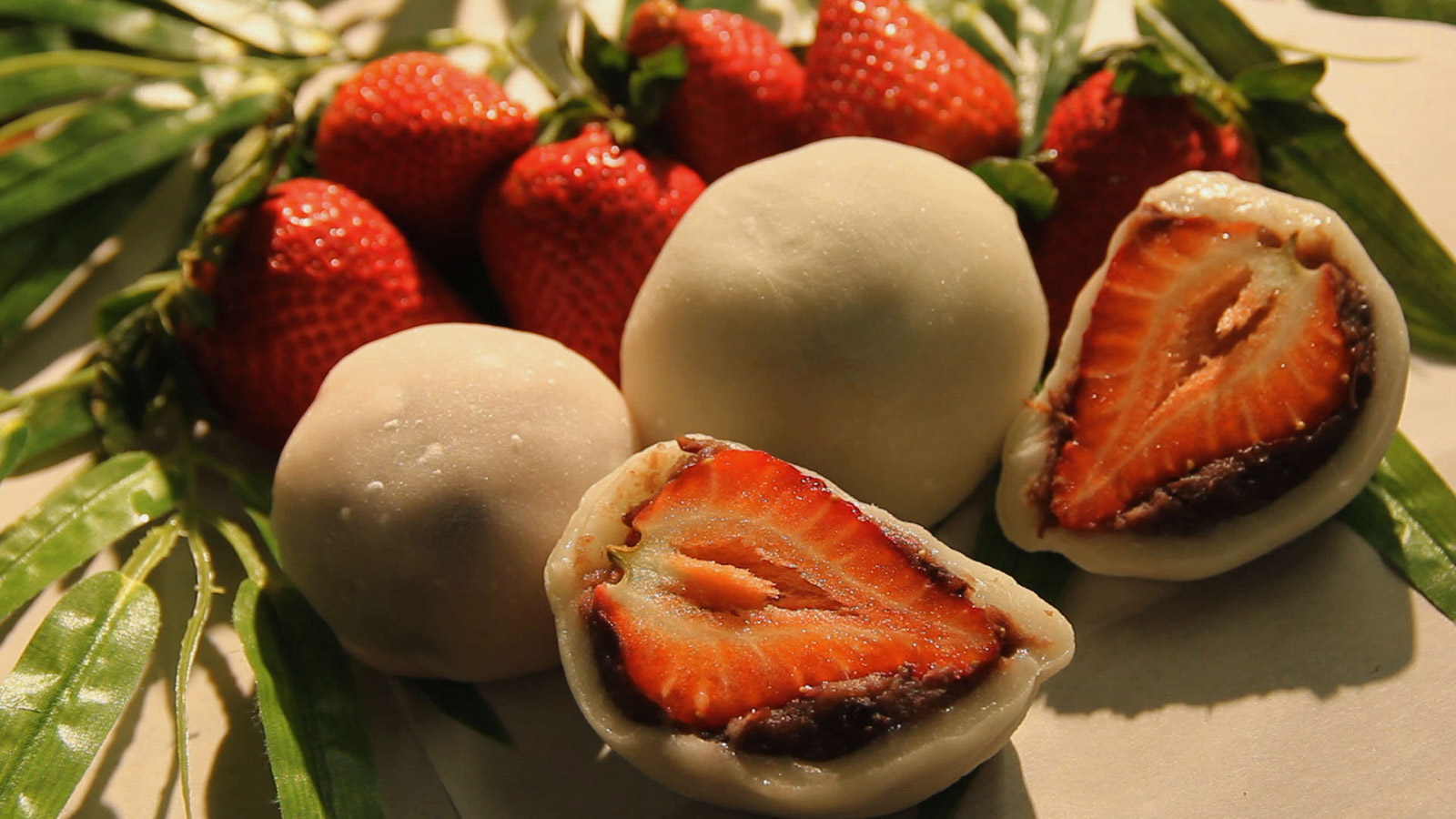 Above: Fresh strawberry mochi from Two Ladies Kitchen in Hilo are a popular omiyage gift.


Because people primarily walked to shrines on foot back then—journeys that sometimes took weeks—omiyage initially had to be non-perishable, lightweight and easily packed; think fans, tea, knives, ladles, obi (kimono sashes) and the like. With the development of Japan’s efficient railway system beginning in 1872, edibles such as mochi, sweets and biscuits became common omiyage, too.

Need to pick up a few gifts on your trip? According to omiyage etiquette: 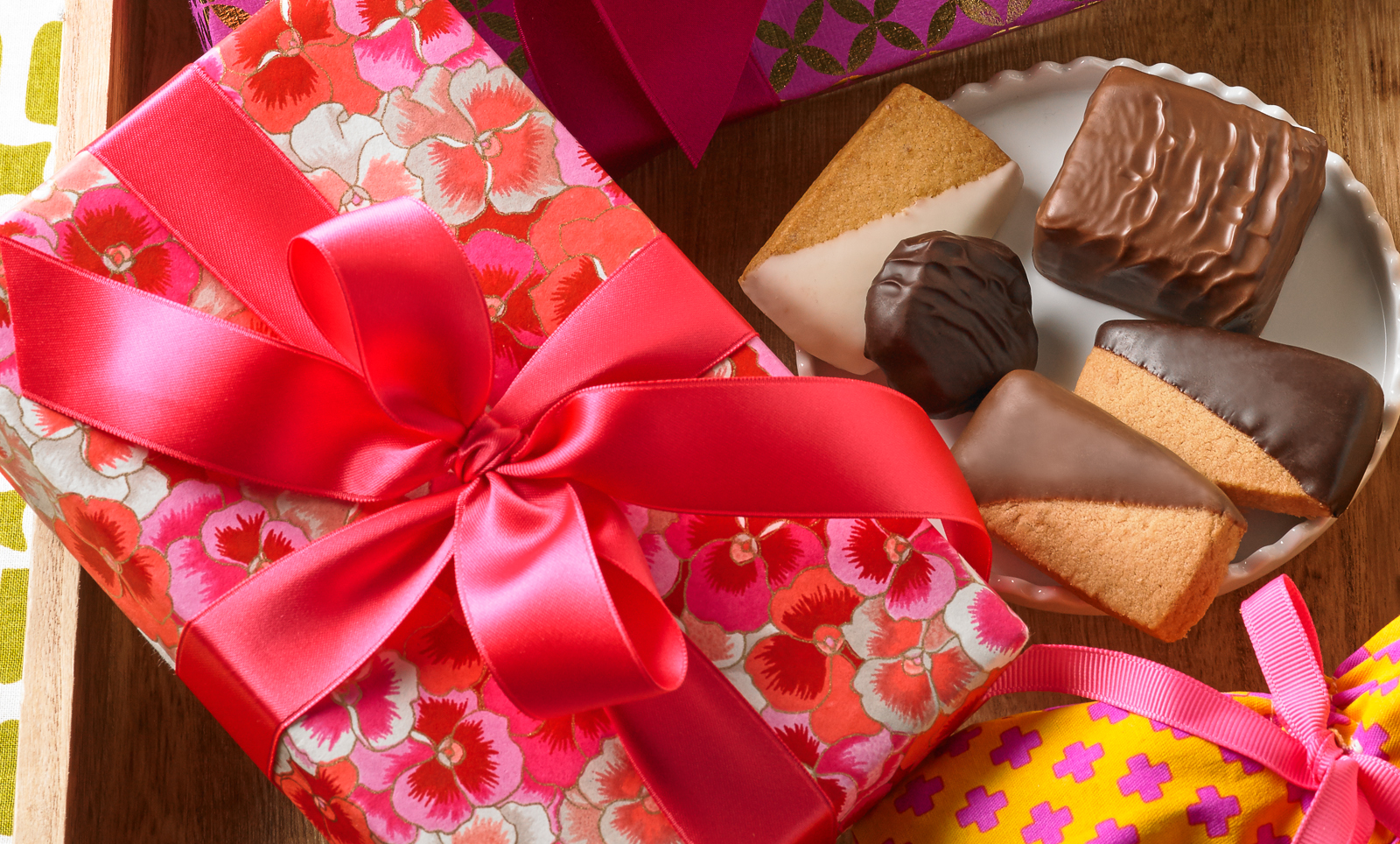 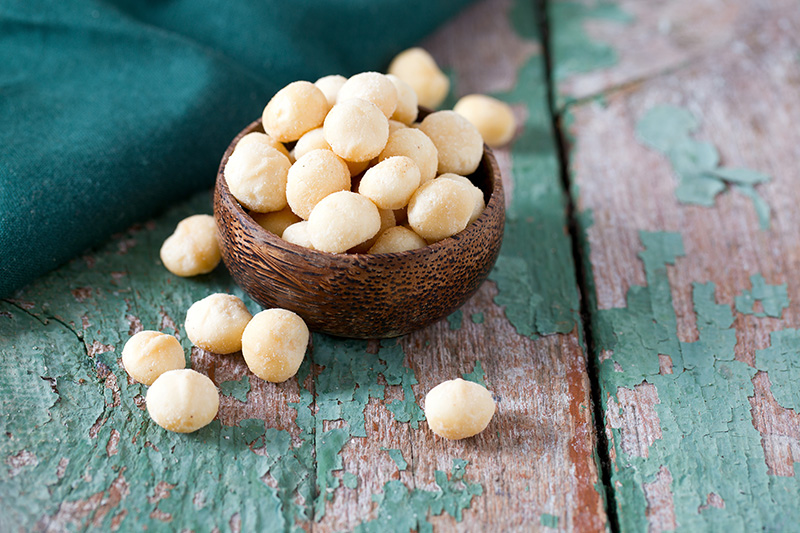 Above: Macadamia nuts in a variety of different flavors or covered with chocolate can be found in almost every grocery store in Hawaii. Photo credit: Adobe Stock


By the way, gifts you buy in your hometown to give to people you visit are often erroneously called omiyage. The technically correct term is temiyage. All of the goodies mentioned above would make great temiyage, too!